More and more debris from old missions revolve around the earth as dangerous projectiles. Therefore, the ESA now wants to send a kind of garbage truck into space with partners.

The ClearSpace-1 probe is the first to dispose of garbage from space. FIGURE: ESA

The legacies of old space missions circle around the earth like bullets. The International Space Station ISS and also satellites already show traces of collisions with space debris. And with the expected satellite boom and the planned militarization of space, the risk continues to rise.

Now, the European Space Agency ESA, together with a commercial consortium, is planning the world’s first mission to eliminate this waste. European space ministers have agreed, according to the ESA on Monday, to support the project to clean up debris from Earth orbit.

The ClearSpace-1 project is scheduled to begin next March and launch in space in 2025. There, a spacecraft is to capture an upper stage of an old ESA rocket with four gripping arms and bring it to the glow in the earth’s atmosphere. Later orbiter should then capture several large pieces of debris.

“This is new territory in many ways, but on the other side urgently necessary,” said ESA boss Jan Worner in Darmstadt. In the coming years, the number of satellites will increase significantly, it is planned mega-constellations of hundreds or even thousands of orbiting Earth orbit, said Luc Piguet, head of the Swiss start-up “Clear Space”, which leads the commercial consortium. For ESA, experts at the Darmstadt-based European Space Operations Center (ESOC) will be accompanying the approximately 120 million euro project.

Crashes at 40,000 kilometers per hour

At the beginning of space travel probably nobody had the garbage problem in Earth orbit on the screen. But the amount of garbage in orbit increases strongly. Currently, states arm themselves for military space projects, and private space companies such as SpaceX announce the launches of thousands of satellites. For some time now, experts have warned that parts of space could crash to the ground or cause collisions in space, with devastating consequences.

According to Holger Krag, head of the ESA office for space debris in Darmstadt, the objects hit each other at a speed of up to 40,000 kilometres per hour. Every collision creates thousands of new parts that whiz around the earth. Therefore, evasive maneuvers are already part of the everyday life of space travel.

Businesses should abide by conditions

“There is no legal basis for many things in life, but there is such a thing as morality and ethics,” said Worner. Anyone attempting to launch a satellite into space in the future should either prove that it would either automatically come back and burn up, have a contract with a company for a return, or make a sort of pledge to hire a company. “I believe that a company should demonstrate at the start that it complies with one of the three conditions,” said Worner.

The removal of space junk is a future market for the ESA boss. “The example will make school,” he said. “I’m convinced that’s what gets others on the scene.” The universe is an infrastructure that is used daily for a variety of applications. Protecting this infrastructure is of great value.

The planned mission has been made possible by the recently adopted record budget for the ESA. At the end of November, the 22 member states decided to raise the budget for the next three or five years to 14.4 billion euros in Sevilla, Spain, unexpectedly. Germany alone raised funding from 1.9 to 3.3 billion for space projects, making it the largest contributor. 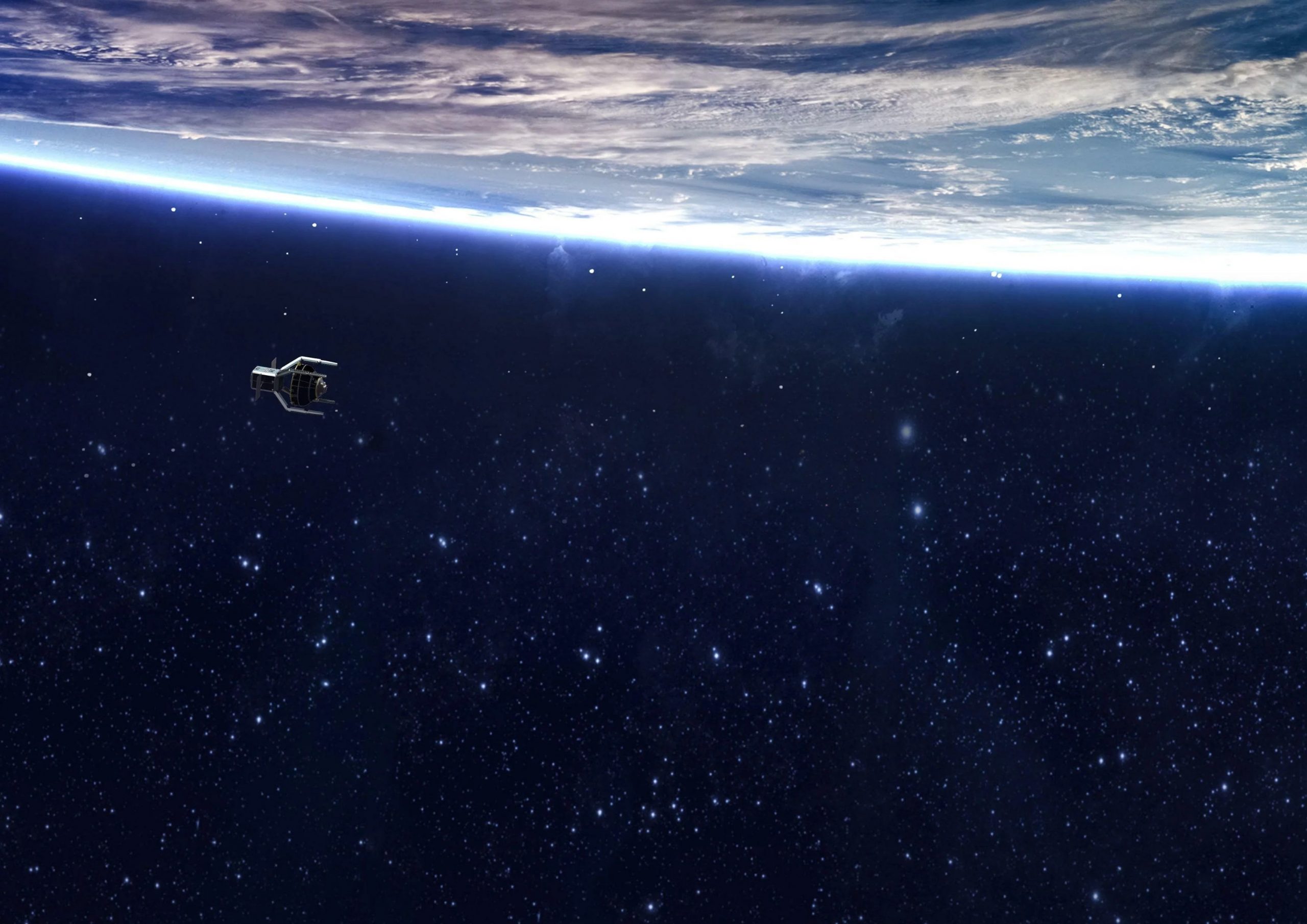