“The best project you’ll ever work on is you” – Annonymous.

To become the best, you need something that no one in the world can provide you, teach you or simply give you; that is the passion to become the best. You can have the best teacher in the world to teach you, you can have the most skilled professionals to be your guide on your journey, you can even have the best and the most advanced gear to practice, but none of it will benefit you in the slightest if you don’t have the burning passion of becoming number one in the process.

Truitt Getting; born 1st December 2000. Currently, age 19, playing as a professional soccer player for Croatia. Won 27 state awards in soccer (USA). Played professional international soccer in Switzerland, Croatia, Slovenia, and Serbia; asked for a contract to sign and move to Serbia to play for Red Star Belgrade at age 11. Reason? Passion to become the number one soccer player.

It’s the burning passion, the willingness to go the extra mile, the ability to outperform every player in the field and shine bright like a star on a dark sky is what describes the passion of young Truitt. The sole objective of becoming the number one is his driving motive. Which we can say is moving him in the right direction.

Armed with the experience of having played against international teams, Truitt now has obtained exposure to the playing methodologies of international players and understands his opponent’s and his own strengths and weaknesses. Being ambidextrous, young Truitt has the ability to play accurately with both his feet. This gives him a huge advantage over his competitors. As several former and current FIFA soccer legends are ambidextrous including names like Ronaldhino, Cristiano Ronaldo, and Zainidin Zidan. We can hope for young Truitt’s name to be written with those names as one of the best soccer players in history.

We can say we understand that the thirst for being number one can never be quenched, but can we truly? Prodigies are born a class apart with a unique and different mindset of their own. They either want their name shining atop all the others or they view it at the bottom. There is no such thing as second best. It is in fact, a war. We can see the flames of passion burning in the eyes of our young Truitt and hope that they may never extinguish. 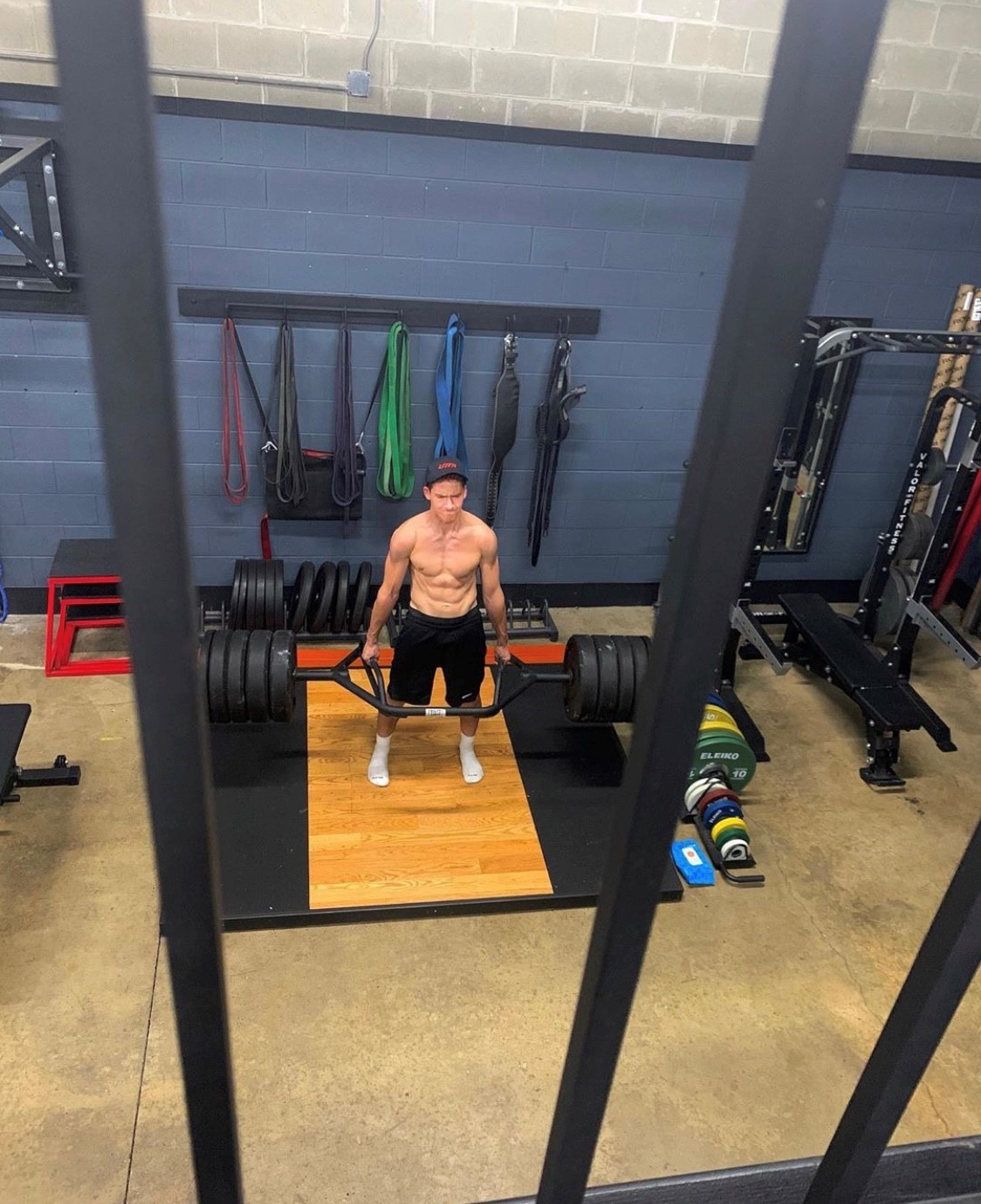