Seven years of war have left the Syrian city of Aleppo with almost no schools. A rebuilt school gives new hope to 1,800 children – and new life for the city.

In this country, it goes without saying that there is a school on every third street corner and above all that every child finds a place in it. But what happens in a city where 550 schools had to close?

Around 70 percent of the kindergartens and schools in Aleppo were damaged or destroyed in the Syrian civil war. In the worst phase of the war, 83 percent of children were unable to attend primary school. A disaster for the future of the country. And, above all, a sheer tragedy for the children, because without a school they lack a place where they can meet, learn and try out friends. It is not without reason that Syria often speaks of a “lost generation”. But we do not want to be content with the SOS Children’s Villages. Only through a good education children have the chance for a self-determined future.

The aim of the SOS Children’s Villages is, therefore, to give the children in Aleppo access to education and reliable daily structures as quickly as possible. A school signals normality and everyday life. When the fighting in Aleppo 2017 finally came to a standstill, we were able to start renovating a school: The Al Thawra Banin School in the east of the city. No easy task, because 85 percent of the school was in ruins. But only a year later, on 2 September 2018, she finally opened her doors for 1,800 students. Pure excitement!

Where sad emptiness prevailed for years, it is finally teeming with students: the courtyard of the Al Thawra school in Aleppo.

My brother used to tell me a lot about this school and I hoped for a long time that I could go to school one day.

The school takes place in two shifts, before and in the afternoon, to cater to the many students. School principal Hassan Al Sharif looks confidently into the future: “My happiness is indescribable! Together with the students, we will work to dissolve their negative emotions from the war and to rebuild our society bit by bit. SOS had an incredibly positive impact on the entire neighborhood, not just the school. This place is alive again! “

There are still many children who can not go to school in Syria and have come to know nothing but bombshells, snipers and destruction. But every school that re-opens is a step in the right direction – and a signal to many parents that their children may be meeting a peaceful Syria.

We must not give up the children in Syria. Schools are an important key to rebuilding the country!

Spokeswoman for the SOS Children’s Villages in Syria 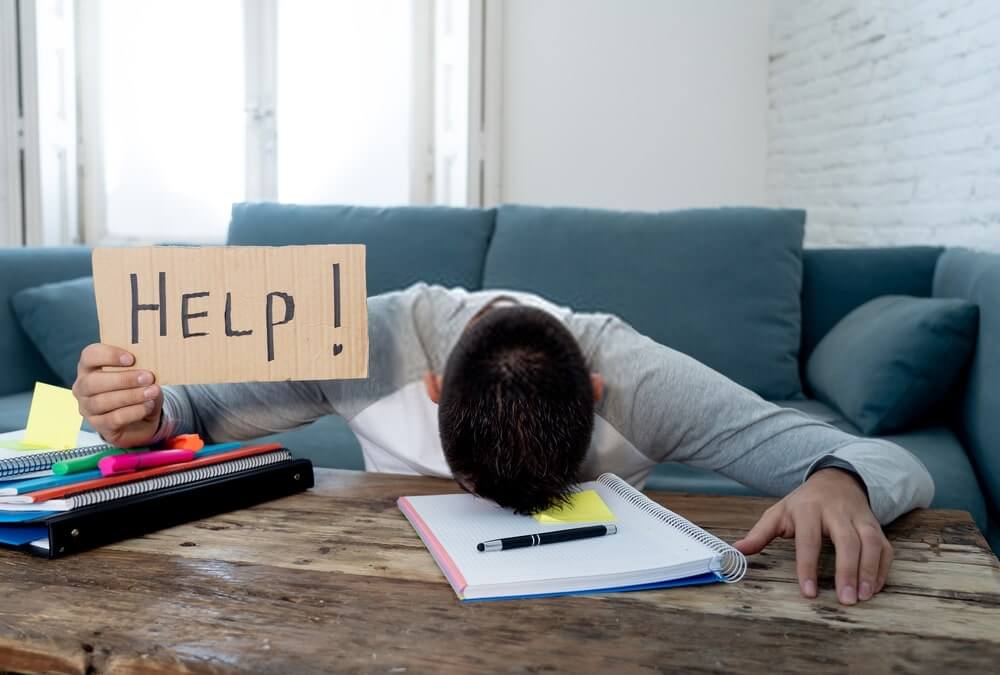