Business ethics are a set of moral principles that control the way a business behaves. Some of the most prominent business sectors that might subject to ethical issues are advertising, social media, fashion, financial investment, and the automobile industry. The concepts of ethical commitments and ethical controversies are very significant in automobile industry yet very unpopular and most undermined aspects.

The most concerned ethical issues reported are related to automation in the Automobile industry and safety issues related to the predicted levels of accidents among automated cars.  Although automation has served the Automobile industry in terms of process efficiency and minimization of the cost of vehicles from the perspective of technology and economic studies, however the experts of ethical studies have raised their concerns with respect to higher levels of automation since they might lead to accidents and raise safety concerns.

On a similar note, user’s attitudes reveal that privacy is also one of the key ethical issues in relation to automation in the automobile industry. As an example, the user location aspect is one of the key concern that questions the privacy issues in automated vehicles. The user most often does not prefer to disclose their location and this is their ethical right however the automation factor in the Automobile industry and GPS tracking system deprive the users form their right to keep locations private.

The online approaches of data collection and using them for the production of the driverless cars might lead to the ethical issues related to the security of users’ personal data and information provided to the Automobile industry. Driverless cars employ cloud data and cloud computing approaches to make them functional. However, several studies have reported that the cloud data is subjected to the issues of the data security since it can be easily approached through cybercrime tactics and eventually result into the ethical issues related to data security for the Automobile industry that is focusing the automation.

In addition to above-mentioned concerns, the ethical concerns can also be observed in the marketing aspects of the Automobile industry. The car industries might subject to ethical issues while marketing cars in terms of advertising, buyer beware, and covenant marketing. For instance, in the context of pricing ethics, most often the car industries follow the practice of selling cars at low prices with the intention to penetrate the market however as soon as the market gets established the pricing policies are revised.

A prominent example of ethical issues in automobile industry is the lack ethical decision making skills in management and of Toyota Corporation. The group subjected to ethical issues due to sticking accelerator problem that emerged as a declaration of the flaws in the ethical commitment of Toyota Corporation towards customer safety. Toyota was accused of deliberately manufacturing faulty vehicles to maximize the profit. Since, Toyota deliberately continued the production of the faulty vehicles even after getting aware of the fault in the vehicles manufactured by them and denied the claims of the customers, therefore, it was an act against the principles of business ethics. The studies reported that 2,262 incidences of unintended accelerations were observed in Toyota vehicles which resulted in 815 collapses, 341 injuries and 19 deaths.  However, the organisation managed to overcome this ethical controversy by improving the quality of the components in the later models of the vehicles. The laws, regulations and Codes cover a wide range of practices in the Automobile industry starting from the production of the cars and ending at the sales and after-sale service facilities offered by the Automobile industry. The various practices in the Automobile industry that needs to follow the code of conducts include business type approval, registration, insurance, development, manufacture and supply, distribution, mergers, acquisitions and joint ventures, incentives and barriers to entry. However, the need for modifications in the existing laws, regulations and codes can be identified in the light of above discussion since the current laws and regulations undermine a wide range of business ethics in automobile Industry. The primary objective of the modifications in regulations must be the identification of the reason due to which a corporate prefers an unethical practice over an ethical one. The laws and regulations should be modified in a way that they act as a source of happiness and consent for the corporates rather being sources of pressure. For instance, the laws and principles related to environmental issues that require high volumes of investments from car industries in terms of technological development and improving organisational efficiencies can act as a source of burden for the car manufacturers and sometime might challenge their survival. Therefore, the laws, regulations and codes of conducts shall be modified and designed in such a way that they address both the concerns of the Automobile industry stakeholders and corresponding ethical issues. 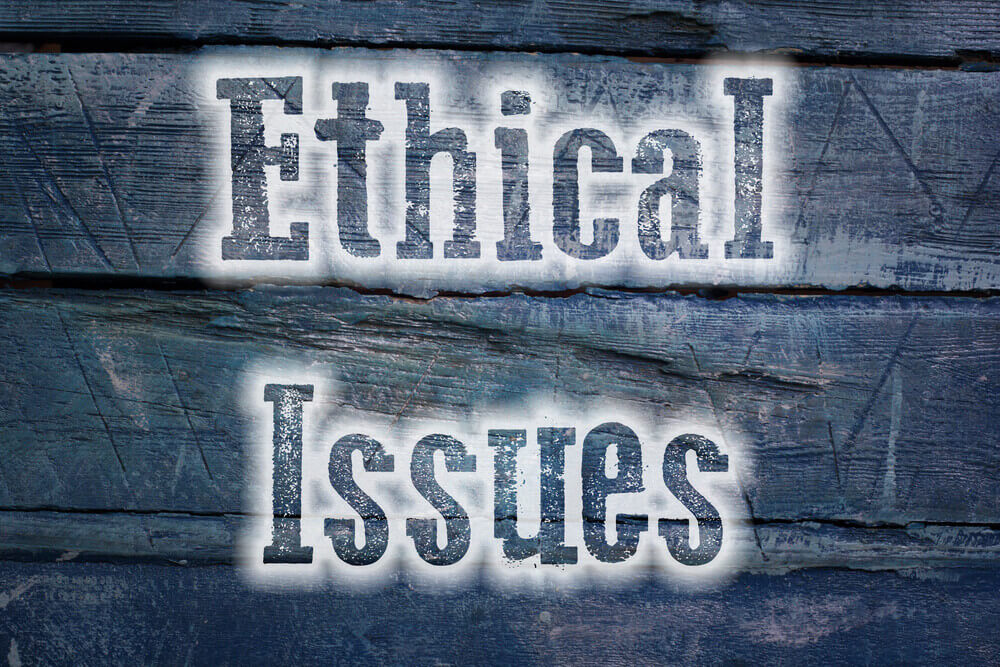 What are the Qualities of an Expert Writer?

How to Craft the Ideal Thesis Statement?